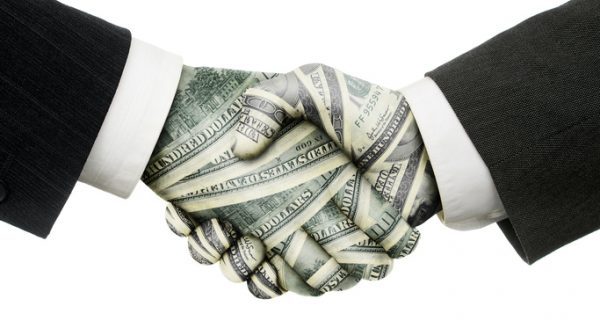 By Rock Health’s count, there were 20 digital health mergers and acquisitions in the first quarter of 2017. Although Castlight Health’s acquisition of Jiff was interesting, it’s not the size of the deals that’s a head turner so much as the fact that many took place beyond the usual locales of Silicon Valley, Boston, and New York.

The biggest deal for the quarter was unquestionably McKesson’s $1.1 billion acquisition of CoverMyMeds, a Columbus, Ohio-based technology developer to automate medication prior authorizations for pharmacies, prescribers, payers and pharmacy benefits managers.

Who were the investors? JumpStart and Charles Hallberg were among the first investors in CoverMyMeds. Francisco Partners, Medical Growth Fund, and SaaS Capital also backed the business.

RxWiki and TeleManager’s merger gave birth to Digital Pharmacist, an Austin, Texas-based company that developed a marketing platform to support community pharmacists to give them the kind of engaging digital resources that big box drugstores have at their disposal. Digital Pharmacist acquired PocketRx, a mobile app for prescription refills based in Shreveport, Louisiana.

Rock Health’s report notes that with 20 digital health companies that have raised more than $100 million since 2011, there are more M&A deals to come this year.

Among the brand-spanking new funds in the first quarter include Biomatics Capital’s $150 million fund launched by two Gates Foundation executives that will target genomics and data-driven healthcare.

The $100 million Section 32 fund in San Diego is being launched by Bill Maris, former CEO of Google Ventures.

Spectrum Health in Grand Rapids, Michigan is launching a corporate venture capital arm to invest in health technologies that lower the cost of healthcare and improve the patient experience. Spectrum Health is a not-for-profit, integrated, managed care health care organization.

Researchers created a menstrual cycle on a chip, paving the way for innovative...
We use cookies to ensure that we give you the best experience on our website. If you continue to use this site we will assume that you are happy with it.OK, got itCookies Policy
Scroll to top