You are here: Home1 / Cedars-Sinai Medical Center2 / How 16 insurance policies stack up for substance use disorder benefits 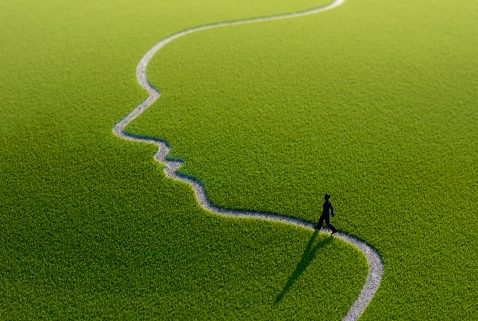 Unfortunately, a chasm has separated primary care and behavioral health for many years in the U.S. This division is being repaired as the healthcare field recognizes the importance of behavioral health.

“It’s now broadly recognized that in order for people to have good health outcomes, it’s not sufficient to pay attention to medical health,” he told MedCity in a phone interview. “You have to also address their mental health, which includes substance abuse.”

Indeed, substance abuse is a crucial part of healthcare coverage today. But depending on your health insurer’s offerings, your benefits may strongly differ.

A recently published study by Dr. Danovitch and Dr. David Kan, assistant clinical professor at the University of California at San Francisco’s department of psychiatry, analyzes these differences. Titled The Addiction Benefits Scorecard: A Framework to Promote Health Insurer Accountability and Support Consumer Engagement, the study was published in the Journal of Psychoactive Drugs.

The study is based on a previous project headed up by Dr. Danovitch and Dr. Kan: the Consumer Guide and Scorecard. In 2014, the California Society of Addiction Medicine created an assessment framework (based on criteria from the American Society of Addiction Medicine) for rating the quality of substance use disorder treatment benefits offered by 10 insurers on California’s marketplace, Covered California. A panel of physicians then rated the 16 bronze-level plans across seven total categories, such as pharmacy benefits and outpatient benefits.

The result is the Consumer Scorecard, which clearly shows how the policies stacked up overall and in each category.

However, Dr. Danovitch also pointed out a few caveats. “One is that the question of what’s in insurance plans is a moving target because it changes every year,” he said. “It’s certainly changed by now.”

Another is evaluating the difference between “what insurers said they offered and what they actually offered,” Dr. Danovitch said. “We did contact insurers to help sort out areas where there was a lack of clarity, but we didn’t get much of a response.”

Substance use disorders are clearly a problem. But then why don’t insurers cover everything they should? Dr. Danovitch says it’s because the population isn’t speaking up about it. “Insurers need to cover this, but they won’t until everybody expects it,” he said. “The population has to develop expectations about what their entitlements are in order to hold insurers accountable.”

Here’s how telehealth tools help hearing health professionals improve patient...
We use cookies to ensure that we give you the best experience on our website. If you continue to use this site we will assume that you are happy with it.OK, got itCookies Policy
Scroll to top