You are here: Home1 / Biotech2 / Have we finally turned a corner with drug pricing? 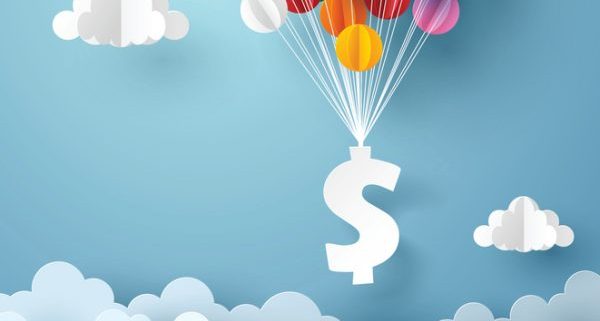 Unilife Slashes Workforce and May Not Have Enough Cash to Survive Beyond This...

FDA accepts to review AbbVie’s sNDA for ibrutinib in cGVHD
We use cookies to ensure that we give you the best experience on our website. If you continue to use this site we will assume that you are happy with it.OK, got itCookies Policy
Scroll to top