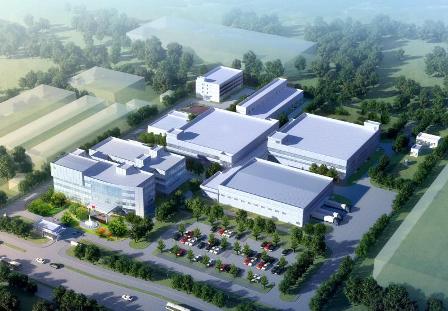 FlexFactory, which is a biomanufacturing platform based on single-use technologies, will be deployed at Clover’s facility in Changxing of Zhejiang.

The facility is being built for the production of biological fusion protein products, including advanced drugs and biosimilars.

GE will also supply two 2,000 liter bioreactors at the facility, which are expected to be operational in the second half of 2018.

FlexFactory is a centrally automated and flexible biomanufacturing platform to produce biopharmaceuticals such as monoclonal antibodies and vaccines.

The technology enables manufacturers to quickly establish biopharmaceutical manufacturing capacity within an existing building or in a new facility.

FlexFactory includes -use technologies and associated process hardware, in addition to required automation and control components for start-to-finish manufacturing of biopharmaceuticals.

GE Healthcare Life Sciences global commercial bioprocess general manager Sven Henrichwark said: “China has one of the fastest growing biopharmaceutical industries in the world, and it is important when new production facilities are being built that the chosen biomanufacturing technologies support this positive development, bringing high-quality biologics fast to market.”

Clover is engaged in the discovery, development, and commercialization of novel biologic therapies for oncology and autoimmune diseases.

Pfizer’s rituximab biosimilar succeeds in phase III follicular lymphoma t...
We use cookies to ensure that we give you the best experience on our website. If you continue to use this site we will assume that you are happy with it.OK, got itCookies Policy
Scroll to top