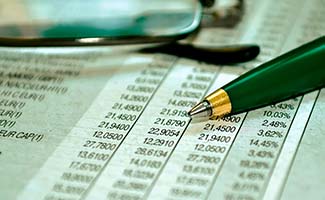 EndoChoice Holdings, which sells gastrointestinal endoscopy systems with wide field-of-view cameras, filed on Tuesday with the SEC to raise up to $115 million in an initial public offering.

The Alpharetta, GA-based company, which was founded in 2008 and booked $64 million in sales for the 12 months ended March 31, 2015, plans to list under the symbol GI. It has not selected an exchange. EndoChoice Holdings initially filed confidentially on January 9, 2015. J.P. Morgan, BofA Merrill Lynch, William Blair and Stifel are the joint bookrunners on the deal. No pricing terms were disclosed.

Royal Philips Electronics N.V. Shareholders Approve Lighting Biz Spinout
We use cookies to ensure that we give you the best experience on our website. If you continue to use this site we will assume that you are happy with it.OK, got itCookies Policy
Scroll to top