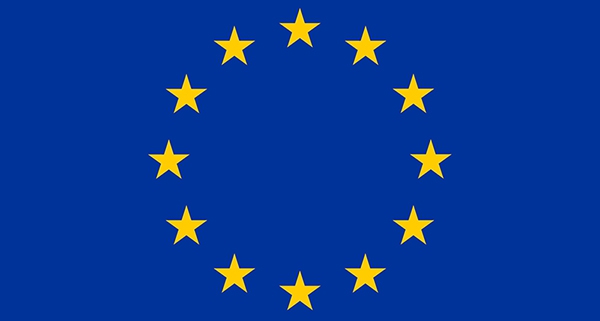 The European Investment Bank (EIB) and the European Investment Fund (EIF) see a clear acceleration in European financing aimed at Dutch SMEs. In the years between 2018 and 2020 around €3 billion was made available through intermediary banks and funds in The Netherlands. This European financial injection made sure that, thanks to a leverage effect through the intermediaries, a total of approximately €12.5 billion of financing was allocated to Dutch SMEs.

Especially the EIF, which traditionally focuses on SME financing, saw a significant acceleration in 2020 by making available a record figure of €1,3 billion in guarantees (with a.o. Beequip, Invest-NL), fund investments (e.g. Shift Invest, Rubio Impact Fund) and inclusive finance (Triodos, Qredits). The EIB itself also saw a rise in ‘green’ credit lines, specifically meant for sustainable SMEs, such as the “impact loan” facilities done with Rabobank. Next to this, the Group collaborated with ING to allocate one of the largest credit lines ever, which made available € 1.1 billion in new SME-lending in the country.

Earlier this year, the EIB Group already announced it had signed a record volume in financing for Dutch projects in 2020. By putting the focus on SMEs, Vice-president Kris Peeters wants to signal to Dutch entrepreneurs that Europe is there for them: “Traditionally the EIB finances transport, energy and climate projects, but since the financial crisis the focus on SMEs has been further reinforced. In these difficult times, we wanted to do more, for example through special pan-European initiatives like the European Guarantee Fund. Europe is there for Dutch entrepreneurs, not only through the internal market, but also through very tangible, advantageous financing made available by the EIB Group through local intermediaries. The current times call for continued support with access to finance for SMEs, something the EIB Group is definitely committed to.”

Slovakia: EIB Group supports €211 million of investment in 2020 for businesses,...

Bitcoin Might Be Flying, but It's No Longer Floating
Scroll to top