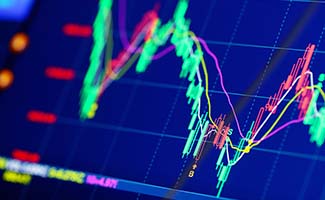 Medpace Holdings, a CRO focused on drug and medical device development, announced terms for its IPO on Monday.

The Cincinnati, OH-based company plans to raise $150.5 million by offering 7.0 million shares at a price range of $20 to $23. CEO August Troendle intends to purchase $20 million worth of shares in the offering (13%). At the midpoint of the proposed range, Medpace Holdings would command a fully diluted market value of $863 million.

Medpace Holdings was founded in 1992 and booked $348 million in sales for the 12 months ended June 30, 2016. It plans to list on the Nasdaq under the symbol MEDP. Jefferies, Credit Suisse, UBS Investment Bank and Wells Fargo Securities are the joint bookrunners on the deal. It is expected to price during the week of August 8, 2016.

GlaxoSmithKline, Google&#039;s Verily Create $715 Million Bioelectronic...
We use cookies to ensure that we give you the best experience on our website. If you continue to use this site we will assume that you are happy with it.OK, got itCookies Policy
Scroll to top