You are here: Home1 / Silicon Valley 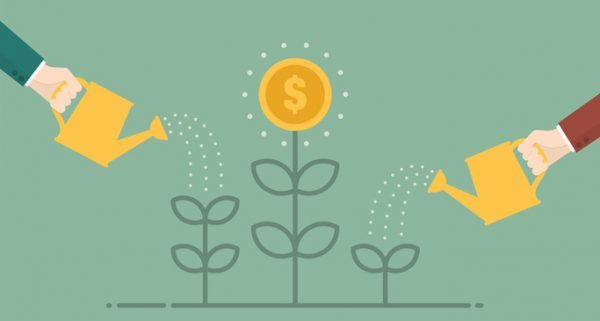 Cognoa, a health IT startup in the child development space that developed a way to screen children for sleep disorders, speech, and socialization issues, has raised $11.6 million, according to a company press release.

Cognoa CEO and Founder Brent Vaughan presented the company at the SXSW Pediatric Health pitch event last year. He said at the time that its first indication would be for autism and children on the autism spectrum. He noted that the current problem is that the time between parents spotting signs of a learning disability and getting an actual diagnosis is too long.

“Parents typically see signs at 18 months, but the average age for a diagnosis is 4 years old,” Vaughan said in his pitch. “For attention deficit hyperactivity disorder, it’s 7 years old.”

Morningside, a private equity and venture capital firm that’s an existing investor, provided the new funding, the release said. The new capital will be used to move along Cognoa’s machine-learning technology underpinning Cognoa’s screening platform. The funding will also be used to support further clinical validation and submissions to the U.S. Food and Drug Administration. It will also go towards expanding commercialization of the platform with employers, payers, and clinicians. Cognoa offers a version of its screening tool through self-insured employer plans referred to as its Cognoa for Employers program.

Cognoa has raised more than $20 million to date, the release noted.

Vaughan said its next phase of growth would focus on employers and health plans, the release said.

Diagnosing autism spectrum disorder has long been a controversial area. The increase in diagnosis has sparked concerns that it is overdiagnosed. But that hasn’t stopped several companies from taking different approaches to identifying the condition earlier to improve the outcomes for children with the condition. Boston-based Akili Labs developed an approach that uses gaming. Last week researchers from Rensselaer Polytechnic Institute published a study in PLOS ONE which showed that two biomarkers could accurately predict autistic spectrum disorders in children earlier than current practice.