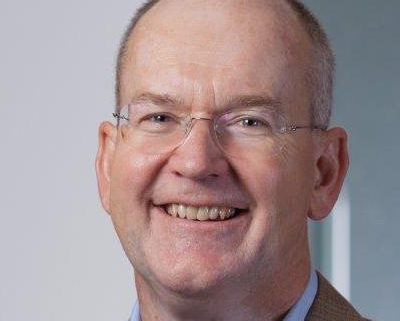 A Department of Health and Human Services directory listing Dr. Donald Rucker as the new national coordinator for health IT seems to suggest the Trump Administration has filled the role. The news was first reported by Politico.

NEWS: @Siemens exec @donrucker will be next head of @ONC_HealthIT, per the HHS employee directory. @POLITICOPro https://t.co/dB24uOcCoL

An email from a spokesperson for the Department of Health and Human Services in response to MedCity News said, “We are not commenting on personnel at this time.”

The move would mark Rucker’s first foray into the government. He was the chief medical officer at Siemens Healthcare USA for 13 years, according to his LinkedIn profile. For the past four years, he has worked as an adjunct professor at Ohio State University Wexner Medical Center for clinical emergency medicine and biomedical informatics.

He also served as a clinical assistant professor of emergency medicine at University of Pennsylvania Medical School.

Dr. Karen DeSalvo had served as head of the ONC for roughly two years until she shifted over to the role of Assistant Secretary of Health in 2016. Dr. Vindell Washington took over the role until he stepped down in January this year. Since then, Dr. Jon White has served as the acting national coordinator.

Correction: We incorrectly reported that Fierce Healthcare was the first to report the story, but have since discovered that Politico initially reported the story, which is available only to paid subscribers. We regret the error.