You are here: Home1 / MedTech 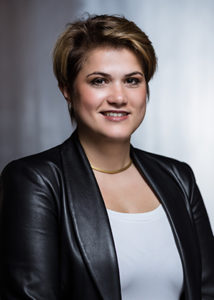 Organ transplants are performed annually to remove diseased organs and replace them with healthy ones to extend the lifespan of patients. Potential transplant recipients are placed on a waiting list by a doctor who has determined that a transplant is the best course of action. Once a donor organ is available, the organ transportation system becomes one of the most critical medical devices of the transplantation process, according to Lisa Anderson, president, co-founder and COO of Paragonix Technologies.

Before Anderson helped found Braintree, Mass.–based Paragonix Technologies, she was working in the lab at Harvard Medical School and discovered that two important things were missing in the way organs were being transported:  preservation and respect.

“I was at Harvard Medical School doing research in Type 1 diabetes and one of the aspects of my research was to dissect the human pancreas. This was a revelation to me that when I first saw the human pancreas coming into the lab, I called my colleague and I said, ‘Oh my god, they messed up the packaging here. I can’t believe that organs are transported like that. Is this just for research?’” Anderson told Medical Design & Outsourcing in an interview. “I was really upset about it. I still remember it. We called the lab and the clinical staff and they said, ‘No, this is how organs are transported – even for transplantation.’”

The post Is this the way to improve organ transportation? appeared first on MassDevice. 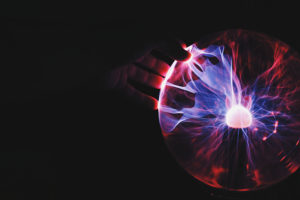 From tiny sensors, magnets and cameras to materials and adhesives that get the job done, contract manufacturers and other suppliers are supporting the medical device industry in myriad ways. They’re enabling everything from connected medical devices going into homes to improved implantable devices — and so much more.

Many medtech outsourcer innovations were on display this month at MD&M West in Anaheim, Calif.; it’s one of the largest medical device manufacturing events in the world. Read on to discover some technologies that especially got our attention.

The post Medtech outsourcer innovations you need to know appeared first on MassDevice. 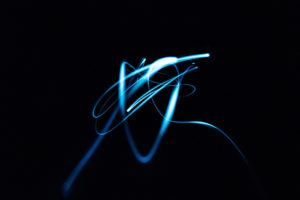 Call it digital health or mHealth or simply what it is — innovation. Last year we saw a lot of innovative wireless devices for diagnostics and treatment as research and development flourished.

Many researchers have taken up the challenge of developing devices that are portable, small and convenient with ease-of-use that could revolutionize point-of-care diagnostics .

From a defibrillator for stroke to a smartphone app that can detect infectious diseases, here are 11 innovative medical devices that got our attention in 2018.

The post 11 innovative medical devices you need to know from 2018 appeared first on MassDevice. 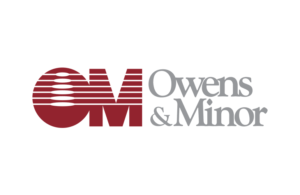 Owens & Minor (Mechanicsville, Va.) has signed a five-year medical and surgical supply distribution agreement with Scripps Health. The financial details of the deal were not disclosed. 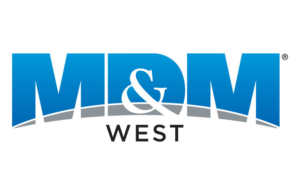 More than 20,000 engineers and executives are expected to gather and network for the annual MD&M West – one of the largest annual medical device manufacturing events.

Here are some of the companies touting medical device manufacturing technologies at this year’s MD&M West.

The post 10 MD&M West exhibitors you need to know appeared first on MassDevice.

DeviceTalks West is an annual event that allows some of the best minds in medtech to exchange ideas, insights and technologies.

Medical Design & Outsourcing’s parent company WTWH Media holds DeviceTalks annually in Boston, Orange County, Calif., and the Twin Cities in Minnesota. It is hosted by MassDevice and attendees can plan to enjoy networking with people in medtech, in-depth interviews with leaders in the industry, panel discussions about medical devices and more.

The event also houses a number of exhibitors who will be showcasing some of their hot technologies and services at the event. Here are six exhibitors at DeviceTalks West this year that you should check out.

The post 6 exhibitors at DeviceTalks West you should know appeared first on MassDevice. 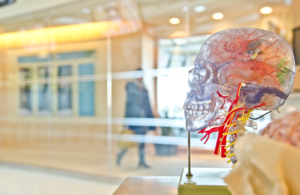 The National Institutes of Health announced today that it is funding more than 200 new awards, totaling over $220 million in investments, through the Brain Research through Advancing Innovative Neurotechnologies (BRAIN) Initiative.

Some of the new awards include the creation of a wireless optical tomography cap for scanning human brain activity; a noninvasive brain-computer interface system for improving the lives of paralysis patients; testing noninvasive brain stimulation devices to treat schizophrenia, attention deficit disorder and other brain diseases.

The post NIH invests over $220M in BRAIN initiative appeared first on MassDevice. 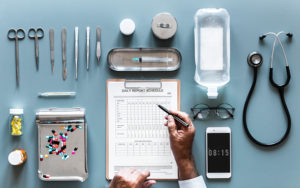 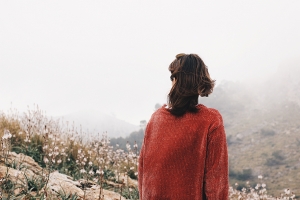 From Zetta getting FDA clearance to Prescient Medical receiving CE Mark approval, here are five medtech stories we missed this week but thought were still worth mentioning.

Zetta announced in a June 25 press release that its MRI software has received FDA 510(k) clearance. The software, known as Zoom, features an algorithm for image quality enhancement and image optimization of short scanning techniques. It works with all MRI models from all major manufacturers, according to the company. Zoom’s algorithm was designed to help MRI imaging departments automatically process MRI imaging techniques.

MIM Software and Spectrum Dynamics Medical have partnered to provide MIM-SD advanced visualization and quantitative processing software for the Veriton, according to a June 24 press release. Veriton is a 12 detector CZT multi-organ scanner that has unparalleled sensitivity, image quality and diagnostic accuracy. The detectors are configured for each organ and offers high resolution, lower dose and shorter acquisition times.

LumiThera announced in a June 21 press release that it has received CE Mark for its LT-300 device that treats dry advanced macular degeneration. The device is a light delivery system. The CE Mark approval allows the company to commercialize the device in Europe.

RTI Surgical has launched its Fortilink-TS and -L IBF Systems, according to a June 12 press release. The systems are designed to be used in lumbar interbody fusion procedures at one or two adjoining levels in patients who have degenerative disc disease. Both systems feature the company’s TetraFuse 3D technology that is a 3D printed polymer-based interbody fusion device that uses a nano-rough surface to create more notable trabecular bone ingrowth.

Prescient Surgical announced in a June 12 press release that it has received CE Mark approval for its CleanCision system. CleanCision fights and defends against surgical site infection sources. The approval allows for the commercialization of the system throughout Europe. In addition to the CE Mark approval, Prescient Surgical also received ISO 134385:2016 certification for its quality management system.

The post 5 medtech stories we missed this week: July 6, 2018 appeared first on MassDevice. 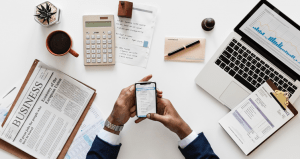 Medtech entrepreneurs at the Series A level agree that the funding environment remains challenging.

Entrepreneurs at the Series A funding level tend to report that their part of the funding lifecycle remains very challenging, as has been for the last decade. They also report that many A Round investors are angels, often knowledgeable of the sector such as medtech executives, and physicians and surgeons active in the startup’s area.

The is article No. 2 in a three-part series about medtech investing trends:

The post Venture investing in medtech and digital health: What the entrepreneurs see appeared first on MassDevice.