You are here: Home1 / Eli Lilly 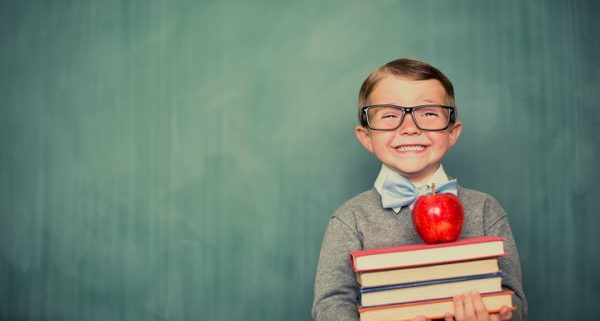 Eli Lilly and Company has publicized plans to invest $850 million in the United States throughout 2017.

The announcement was then casually sent over the wire, not directed at anyone. Definitely not this guy.

Thank you to @exxonmobil for your $20 billion investment that is creating more than 45,000 manufacturing & construction jobs in the USA!

According to Lilly President and CEO David Ricks, the company’s 140-year commitment to the U.S. market, combined with an expanding pipeline, drove the investment.

“Our future at Lilly is bright, as we’re on a path to launch 20 new products in a 10-year time frame,” Ricks reportedly said during the speech.

That growth comes despite some late-stage, large-scale failures in recent years, including evacetrapib in 2015 and its Alzheimer’s prospect solanezumab in late 2016.

The $850 million will fund existing operations, along with some new projects slated to begin this year. It’s not clear whether this represents a strategic shift and a boost to U.S. spending, or if it’s simply part of the company’s standard investment plan. Later on in his speech, Ricks noted that Lilly has invested approximately $5 billion in its U.S. facilities over the last 10 years.

Special mention was given to the company’s investment in its diabetes franchise. That includes an $85 million expansion of its Trulicity (dulaglutide) device assembly operation as well as the creation of a $140 million insulin cartridge production facility. By comparison, Lilly pumped $1.1 billion into development and manufacturing for its diabetes division between 2012-2016.

The creation of jobs in the United States was also highlighted in the Indiana speeches and the subsequent release.

Corporate investment and job creation in America has been a priority for the young Trump administration, along with a pledge to draw U.S. manufacturing back home. Ricks has heard that message firsthand, as one of eight industry leaders invited to the White House for a meeting with the president in late January.

In that light, Lilly’s investment in the U.S. is exactly what Trump wants to hear.

There is something to be said for buttering up the head honcho and having the president’s ear. Ricks snuck in some politics and policy requests at the conclusion of his speech. More investments can be expected, he said, particularly if the U.S. adopts a more favorable tax environment.

“The equitable treatment of foreign earnings, a lower U.S. corporate tax rate, and U.S. innovation incentives—similar to the rest of the world—will encourage significant investment in the U.S., creating economic growth and good jobs for Americans,” said Ricks. “The House Republican Blueprint with border adjustability is designed to achieve these priorities, puts America’s global companies on a level playing field with competitors around the world, and creates economic growth and employment within the U.S.”