You are here: Home1 / Boston 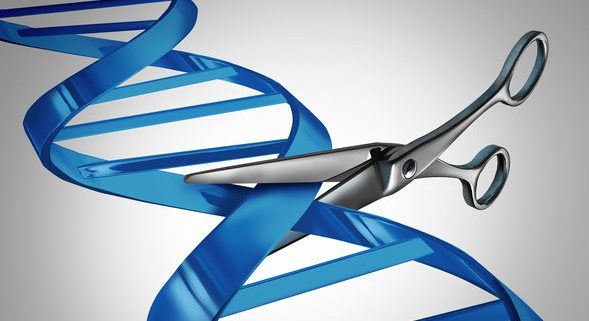 The need is great. Around 120,000 people are on an organ waiting list, but only 31,000 transplants were performed in 2015, according to organdonor.gov. As many as 22 people die each day waiting for a donor organ. 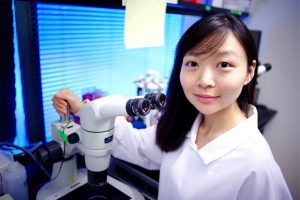 “I think those numbers are smaller than reality,” says Yang, the company’s chief scientific officer, in a phone interview. “If we look at the number of patients who suffer from organ failure in this country, there are over three million.”

Xenotransplantation could solve the problem, but the practice has a long legacy of failure. As recently as the 1990s, a number of companies were working on it, but the dual problems of immune rejection and porcine endogenous retroviruses scuttled those projects.

“If you culture pig cells with human cells, the viral genome will jump from the pig to the human genome, similar to how HIV passed from non-human primates to humans,” said Yang.

But CRISPR could change that. In 2015, the Church lab published a landmark paper in Science detailing how they used CRISPR to disrupt 62 viral gene copies.

“From a science basis it was remarkably exciting when George and colleagues published how you can CRISPR 60-some genes at once, which was kind of the Olympic record at the time and probably still is,” said Eric Topol, who directs the Scripps Translational Science Institute in San Diego, in a phone interview. Topol has no affiliation with eGenesis.

While the paper produced fireworks, there’s still a long way to go for eGenesis. It’s unclear how many genetic modifications the team will have to make before porcine organs become tolerable in human patients. And though it’s theoretically possible to make organs more compatible than the human counterparts, that is not the company’s goal.

“Our measure of success in the near term is if we can create the organs so that a conventional immunosuppression regimen can be used after transplantation,” said Yang.

Funded by Biomatics Capital, ARCH Venture Partners and others, the recent financing will help eGenesis develop solid proof of principle. They hope to begin preclinical studies in the next three years.

Like gene therapy, xenotransplantation is experiencing a renaissance. United Therapeutics, in collaboration with Synthetic Genomics, is also developing pig organs for transplant. Bioprinting companies like Organovo may also be working their way towards transplantable organs.

While major technical hurdles remain, the rise of CRISPR makes them seem surmountable. And for eGenesis, having George Church on the team cannot hurt.

“Never underestimate George,” said Topol. “He is one of the most brilliant scientists I’ve ever known, and he has a strong sense that this is going to play.”