You are here: Home1 / Bioventus LLC 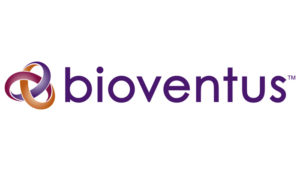 Bioventus announced today that it has started selling Osteomatrix+ – a moldable bone graft substitute intended for a variety of orthopedic and spine bone remodeling applications.

Bioventus officials boast that Osteomatrix+ has improved moldability, flexibility and versatility versus its predecessor.

“Osteomatrix+ represents the first of several next-generation products that will be added to the Bioventus portfolio in the next five years,” Bioventus CEO Tony Bihl said in a news release.