You are here: Home1 / alzheimer's disease 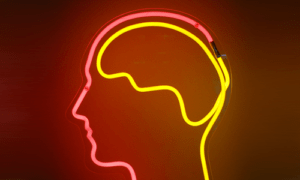 An incorrect diagnosis can be dangerous as certain medications can cause neuroleptic sensitivity, irreversible parkinsonism or neuroleptic malignant syndrome.

In honor of Alzheimer’s & Brain Awareness Month, here are 8 Alzheimer’s breakthroughs you need to know.

The post 8 Alzheimer’s disease breakthroughs you need to know appeared first on MassDevice. 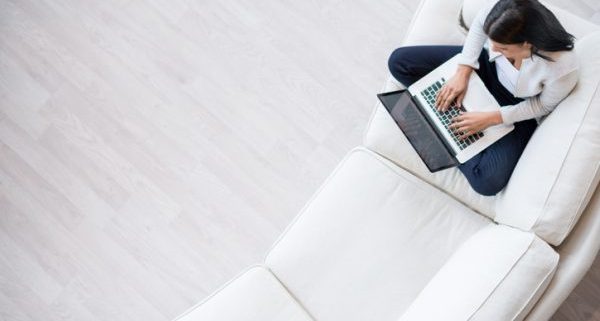 Some 3 1/2 years after having its hand slapped, 23andMe has received a green light from the FDA to market 10 direct-to-consumer genetic health risk reports for conditions such as Parkinson’s, late-onset Alzheimer’s, and celiac disease.