You are here: Home1 / ACA replacement 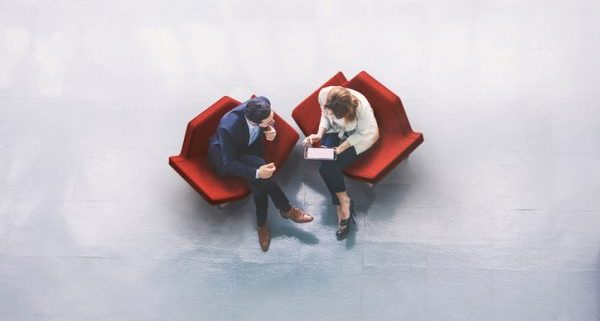 Everyone has an opinion on the American Health Care Act, the new GOP plan to replace the ACA.

A new poll from the Small Business Majority surveyed 500 small business owners from across the country on their opinions on the AHCA. The survey was conducted online between March 17 and March 20 and had a +/- 4.5 percent margin of error.

Survey respondents came from a variety of backgrounds. Forty-eight percent were as male, while 52 percent were female. The majority of respondents (33 percent) were between the ages of 30 and 44, with the next largest proportions coming from the 45 to 54 age range (21 percent) and the 55 to 64 age range (20 percent).

In a tele-press conference on March 23, Small Business Majority founder and CEO John Arensmeyer discussed what prompted the poll. “We’ve been intimately involved for years talking with small business owners about the ACA,” he said. “With the proposed changes in Congress, we knew this was a huge issue for small business owners.”

However, it’s important to note that a contributor to Forbes and The New York Times has said the Small Business Majority is left-leaning.